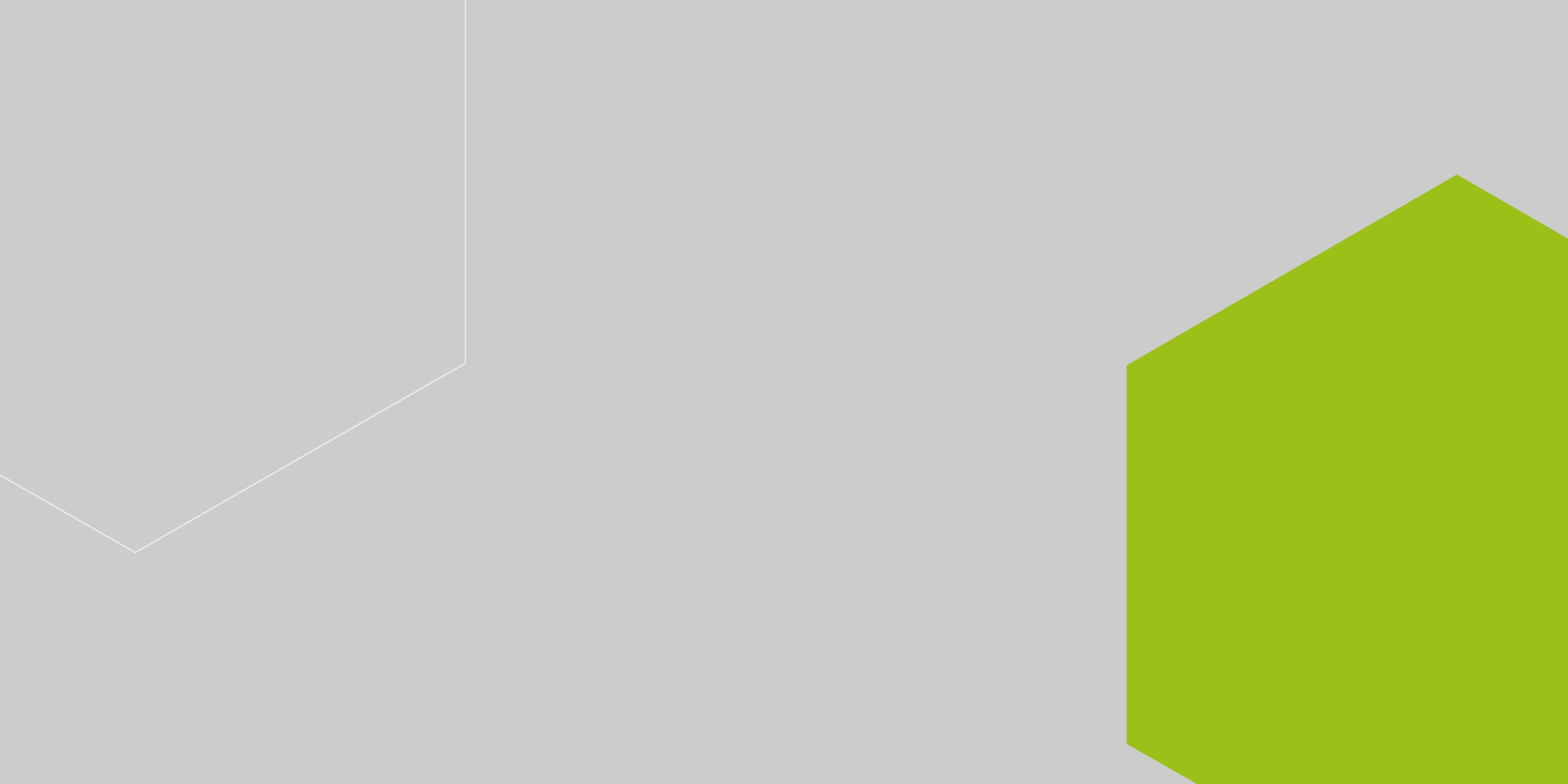 The Tactile Perception and Learning Lab at SISSA had a need to update their setups.
The main issues to be resolve regarded software aspects, in that the software in use had been developed by adding new functionality to the existing code on an evolutionary basis as new needs arose. This had led to a poorly structured and thus confusing software, hard to modify as new needs were identified, and who’s use was not very intuitive for new members to the lab.

The whole software was analysed and re-written using a modular plug-in approach. This solution is particularly appropriate for research and experimental environments because it is well suited to performing continuous updates and the addition of whole new modules not foreseen during the original build.

Special attention was given to making it possible for researchers to easily manage the protocols associated to the various experiments avoiding the need for them to manually set protocol parameters, which is a common cause for mistakes.

A software capable of “loading” specific modules for the desired protocol was thus preferred over one able to manage all possible conditions. Using this approach has the added benefit of guaranteeing simplicity and robustness during the “unit testing” phase, and thus ensuring the correct functioning and repeatability of the protocols.

Another very important aspect guaranteed by the subdivision of the software into modules, is the certainty that modifications to the functionality of one protocol will not have any effect on the other protocols. In monolithic software there is often the risk that the interaction between the different parts become so interconnected that any single modification carries the risk of triggering effects on other even distant functions within the software.

A further aspect which was considered was the capability of the software to integrate algorithms written by the researchers themselves in their preferred programing language. This was achievedthanks to creating the control software in LabVIEW. The software is in fact open to interacting with other languages and it is therefore possible to create a plug-in, for example for the creation of a stimulus, which gives the researcher the choice of writing the algorithm in Python rather than Matlab, so long as simple rules are followed on the types of data to be returned.

The overall result was a software able to be used by dozens of different researchers, each with their own protocols, while guaranteeing consistency of the data acquired. 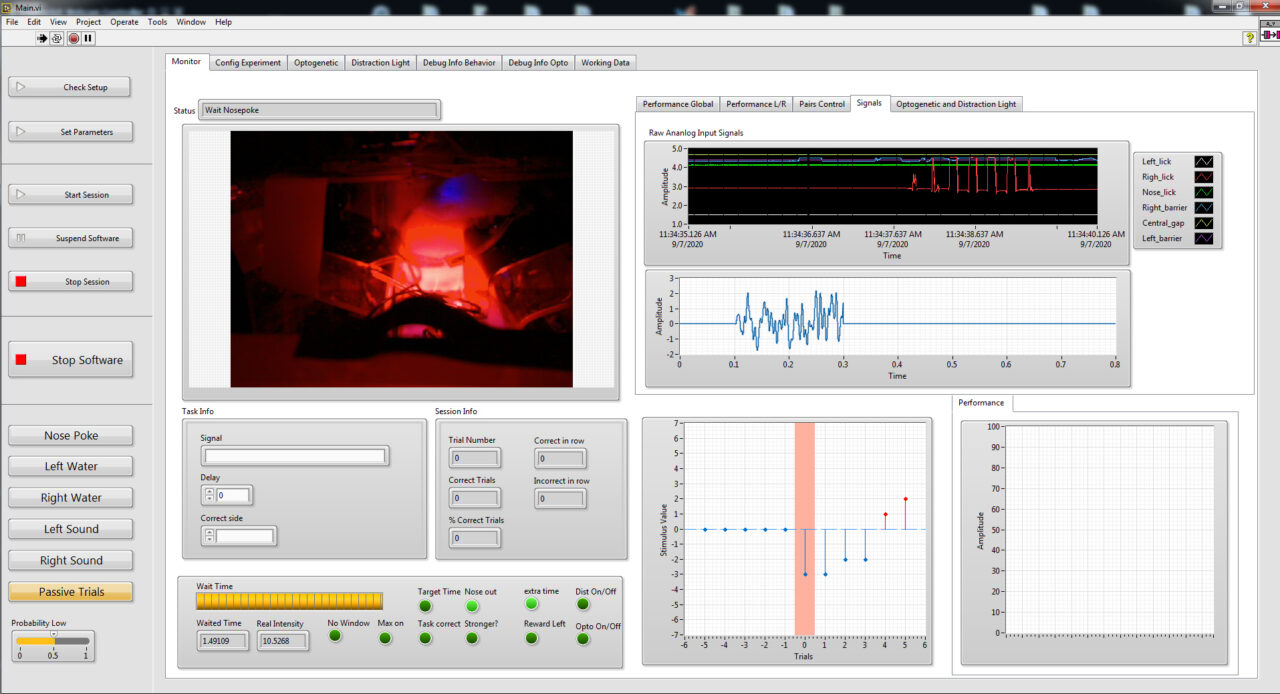 Back to Case studies

We are ready to answer all your questions to help you kickstart your research!